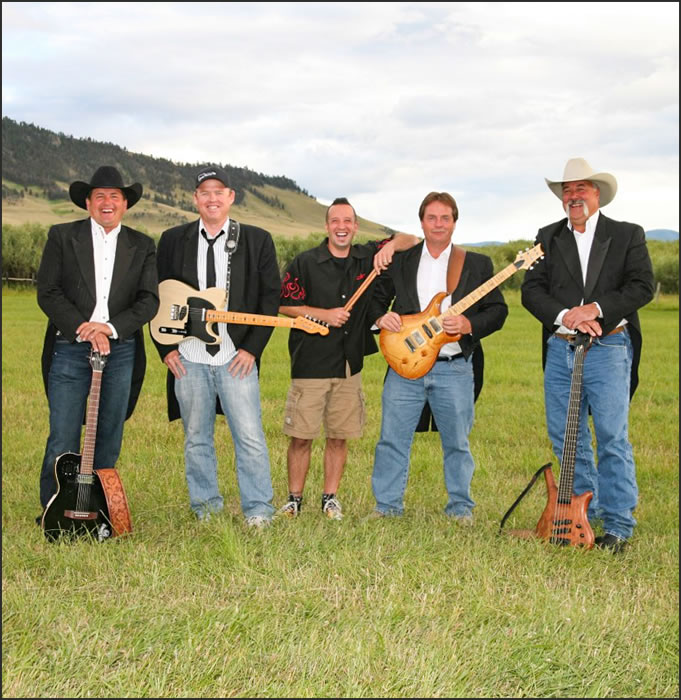 The Bucky Beaver Ground Grippers hail from Billings Montana, where they have played shows in the area and beyond for 31 years. They play a variety of music and their high energy shows are sure to keep everyone dancing all evening long.

The name, The Bucky Beaver Ground Grippers, came about when original drummer, Johnny Link, was playing golf with the Pro at Pryor Creek Golf course, Johnny Walker. Johnny Link had forgot his golf shoes and had slipped making a shot. Johnny Walker told him, “you should have had your Bucky Beaver Ground Grippers on” (a golf shoe invented in the early 1940s), and the rest is history!

“We believe we have been around for so long because we really try to play whatever folks want to hear and will dance to. We also believe that if we are having fun others will have fun, so we laugh a lot! Mostly at each other. At this point in our playing careers we are more like brothers than just band mates. We have been very fortunate to get to perform before thousands of people over the years. Probably the biggest crowd we have performed for was 6000 plus at Zoo Grass in the late 90s. We have been honored to open (or close as is the case at Homesteader Days) for several artists through the years such as Tracy Lawrence, Mark Chestnut, Kentucky Headhunters, Confederate Railroad, Montgomery Gentry, Little Texas, Nitty Gritty Dirt Band, Restless Heart and Diamond Rio just to name a few. We play a wide variety of music ranging from George Strait to Led Zeppelin, from Amarillo by Morning to ZZ top, from rock, to funk, to country, to blues there isn't much we won't try.” 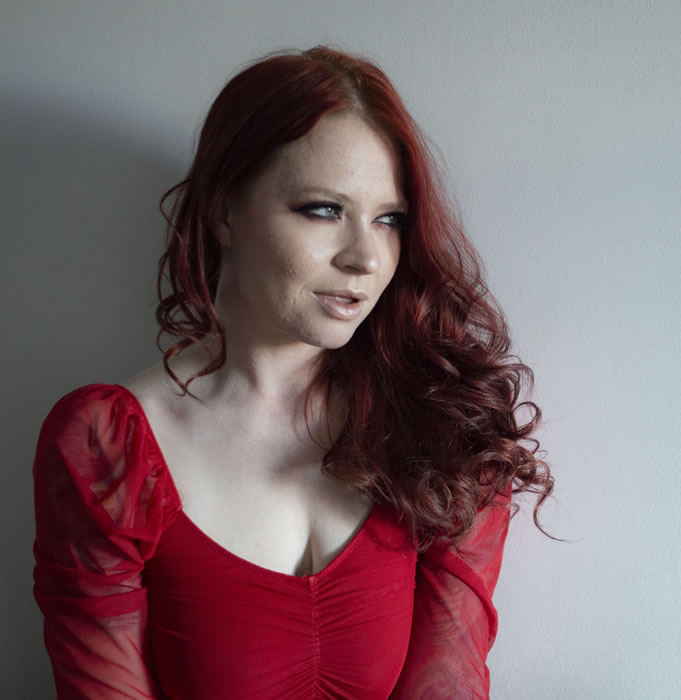 Singer-songwriter Eryn Bent has been enchanting audiences since age 14, with her powerhouse vocals and honest, gritty songwriting.

Born and raised in Montana, Eryn has small-town, Western roots that influence through her songwriting. Marrying emotive lyrics and moving melodies, her autobiographical originals explore several genres, but cling strongly to the authenticity of folk and traditional country. While New Mexico has become her home base, she has played all over the West coast, forever planting her musical magic in the hearts of those who hear her.

Eryn is a trained vocalist with years of private training under her belt, which gives her the incredible range and ability to showcase her music in a genuine, evocative way. She sings, she means it, and you'll feel it in your bones.

"Firefly", Bent's first professional release, hit the public in May 2014, and was met with great review. The album is a 2015 New Mexico Music Award Winner, with 4 nominations, including "Best of the Year". Bent's second professional release, the “Go Down Fighting” EP, also garnered several New Mexico Music Award nominations in the Best Country category in both 2019 and 2020 after its 2019 release. Bent's third full length album will be released in late 2021, with the album's first two singles currently out on all streaming platforms.

Eryn plays full-time both solo and with her band around the state of New Mexico and the surrounding area, with plans to expand touring into the midwest and East Coast come 2022. 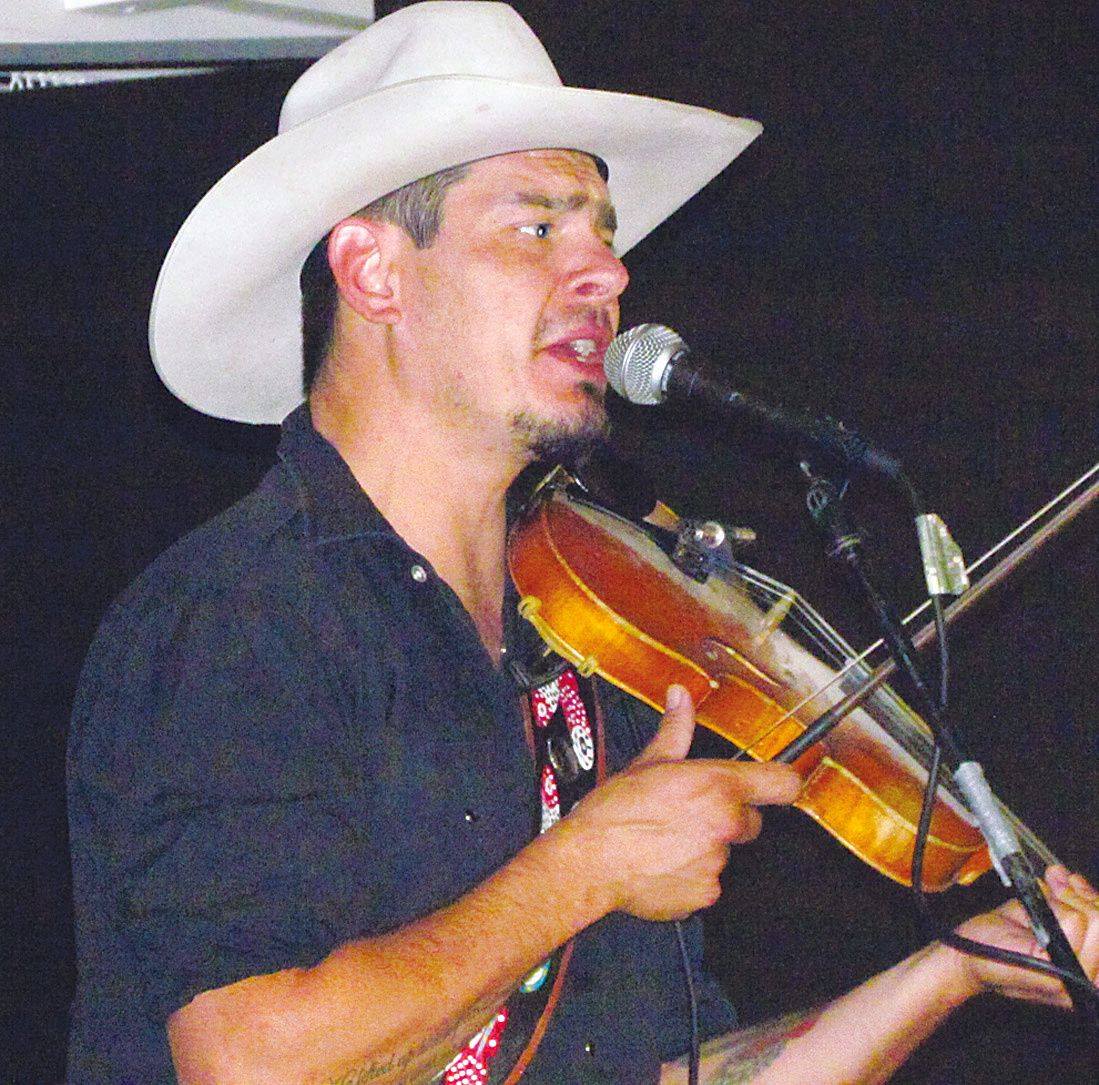 The Nick Crawford Band will be joining us Thursday evening after the Indian Relay Races.

Originally from Heart Butte, Montana, Nick Crawford has been playing music since he was four years old. Nick grew up with a musical family who traveled and played shows all around Montana and the Northwest.

About ten years ago, Nick and his brothers got together and formed The Crawford Brothers Band. What started out as a way to get free beer and meet women turned into something a lot bigger than they ever dreamed. A lot of shows were played and music made. Over time, band members came and went. Some brothers had to go their own way because of family or work.

To simplify, The Nick Crawford Band was established, and the beat played on.

A self-taught guitar and fiddle player, Nick and his band have opened for acts such as John Michael Montgomery, Sawyer Brown, Mo Bandy, Janie Frickie, and Wylie & the Wild West Show.

You can plan on singing along and dancing to country western music from artists of the early 90's era, such as George Strait, Randy Travis and Charlie Daniels. But that's not all. The band can play almost anything depending on the occasion.

Nick has written a few songs of his own over the years, as well. His song “You Have Saved Me” has even been recorded and is available to listen to on Spotify.

There is sure to be some foot stompin’ music on Thursday evening at the Marias Fair in Shelby MT. Come one, come all.

The Indian Relay Races start at 7:00 pm, and The Nick Crawford Band will be playing directly after, about 9 pm.